According to a report from Reuters, the Popular Mobilization Forces (PMF) said in a statement that the Airstrikes targetting its fighters was aimed at its medics no senior leaders as being reported by the Western media.

Iraq’s Popular Mobilization Forces umbrella grouping of paramilitary groups said on Saturday that an air strike targeting its fighters earlier hit a convoy of medics, not senior leaders as reported in some media.

“Initial sources confirm that the strike targeted a convoy of Popular Mobilization Forces medics near Taji stadium in Baghdad,” it said in a statement.

We’ll leave you with this little reminder which Luke Rudowski from Wearechange tweeted: 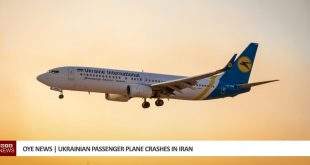 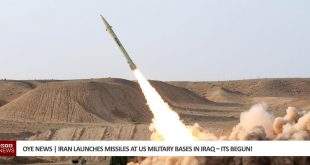 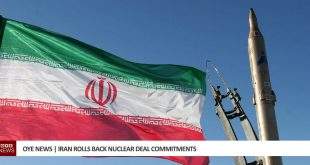