The following excerpt is from BBC News:

Harvey Weinstein has been charged with sexual assault in Los Angeles on the same day he appeared in a New York court in a separate case.

The Los Angeles County district attorney’s office said the charges related to the alleged sexual assault of two women in 2013.

If convicted, he could face up to 28 years in prison.

The film producer earlier appeared in a New York court, where he faces separate charges of rape and sexual assault.

Jury selection began on Monday, with the trial expected to begin properly in about two weeks.

In reality, Weinstein is unlikely to even be behind bars for one year, let alone 28 years. The most likely scenario is that most of his accusers will go silent and retract, disappear or ‘commit suicide’. Suspended sentence, maybe – but that I believe will be all this perverted power-crazed dirty old man will get. 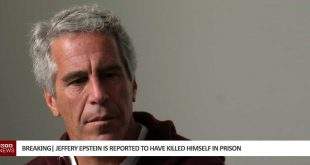 Jeffery Epstein Reported to Have Killed Himself in Prison 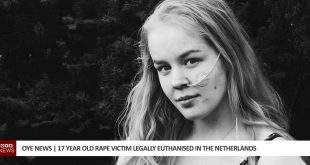 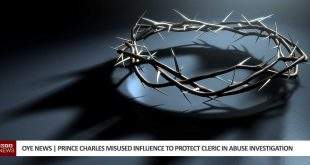 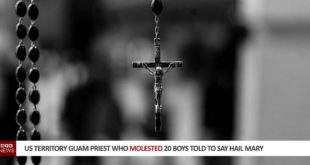 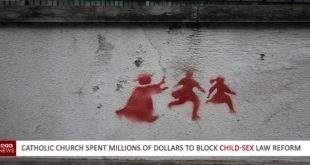 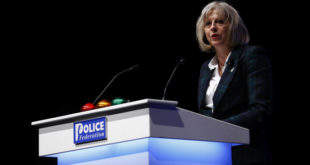 St Helena abuse inquiry – Covering up a Cover up ?