With the state sponsored mainstream media becoming ever more untrustworthy and it’s audience declining rapidly, google have now announced their new ‘Fact Check’ label which will be placed next to News stories in their search results.

Google has launched a new feature, fact check, which will add a label next to news stories in search results.

Fact check will appear with other news organisations in Google News and will, Google says, “shine a light on its efforts to divide fact from fiction”. 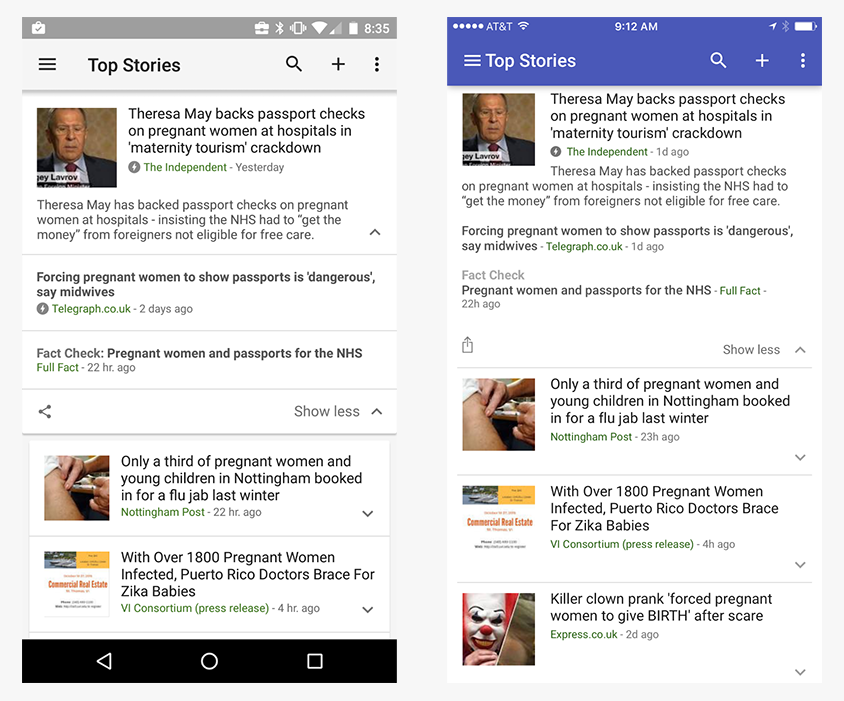 So how will google determine fact from fiction?

Well, this is where the problem begins, news articles will be analysed in part by looking for the ‘ClaimReview‘ markup within the article, but also they will be looking for sites that follow the commonly accepted criteria for fact checks. This ‘criteria’ however is dependent on state-sponsored literature and narratives.

Here is Googles own statement on the new feature:

Over the last several years, fact checking has come into its own. Led by organisations like the International Fact-Checking Network, rigorous fact checks are now conducted by more than 100 active sites, according to the Duke University Reporter’s Lab. They collectively produce many thousands of fact-checks a year, examining claims around urban legends, politics, health, and the media itself.

Google News determines whether an article might contain fact checks in part by looking for the schema.org ClaimReview markup. We also look for sites that follow the commonly accepted criteria for fact checks. Publishers who create fact-checks and would like to see it appear with the “Fact check” tag should use that markup in fact-check articles. For more information, head on over to our help center.

Just about all fact-checking services offered on the web are based on algorithms which use Government based resources and documentation to determine the validity of the given statements. This, of course, leads to a state bias determined conclusion to whether something is deemed fact or fiction.

Truth, unfortunately, will never be able to be determined by simply cross-referencing details to reputable data, as everyone will have a different opinion on what is deemed reputable. We should not trust in one News provider, nor should we rely on fact-checking services to conclude a result which is fact. It’s a minefield and at the end of the day, it’s down to the reader to do the research from multiple sources and take from it what they can.

It began in China; we heard of a novel strain of the coronavirus which was …