A new study in The Lancet suggests that as much as twice the amount of people are dying from Sepsis globally than previously thought.

The researchers at the University of Pittsburgh and the University of Washington revealed that there were 48.9 million global cases of sepsis in 2017 and 11 million deaths, which represents one in five deaths worldwide.

Sepsis is a life-threatening condition triggered by a systemic infection that causes your body to overreact and launch an excessive and highly damaging immune response. Unless promptly diagnosed and treated, it can rapidly progress to multiple organ failure and death.

Dr. Paul Marik has some potentially life-saving advice on how to treat someone you believe may have sepsis. His life saving standard treatment protocol for sepsis involves high dosages of Vitamin C with hydrocortisone and Vitamin B for two days, this alone has shown to reduce the mortality rate from 40% down to just 8.5%.

The precise protocol used was 200 mg of thiamine every 12 hours, 1,500 mg of ascorbic acid every six hours, and 50 mg of hydrocortisone every six hours. The treatment has no side effects and is relatively inexpensive, readily available to the public and simple to administer.

Sentara Norfolk General Hospital, where Marik works, has made the protocol it’s standard of care for sepsis, and other hospitals are also starting to follow suit. 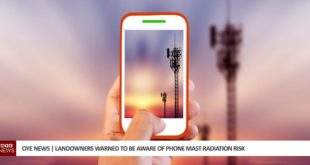 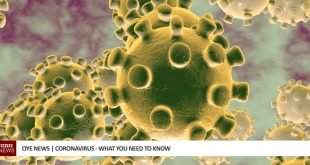 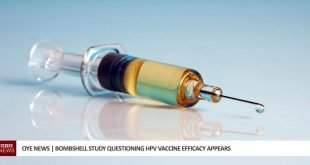 Human papillomavirus (HPV) vaccines hit the global marketplace in the mid-2000s. From the start, public …