Warning – Banks Preparing to Perform the Greatest Heist in History

Globally the economic banking system has been preparing for a crash for well over a decade, slowly introducing new policies and removing others, lowering the deposit protection limits and ensuring that when the imminent global economic crash occurs they have the ability to quite literally steal the remaining wealth from the majority 99% and place it firmly into the hands of the minority 1%.

We just recently saw a drop of £10,000 in the protection limit on your bank deposits from £85,000 down to £75,000 from the Financial Services Compensation Scheme (FSCS) – What this means is that if you have savings beyond the £75,000 limit it is open to theft with no protection what so ever.

We have also begun to see banks placing limits on how much of your cash you can access in one go:

Some HSBC customers have been prevented from withdrawing large amounts of cash because they could not provide evidence of why they wanted it, the BBC has learnt.

Listeners have told Radio 4’s Money Box they were stopped from withdrawing amounts ranging from £5,000 to £10,000.

HSBC admitted it has not informed customers of the change in policy, which was implemented in November. – BBC News

The proportion of cash payments was less than half the total number of payments made last year, falling from 52 per cent in 2013 to 48 per cent in 2014 for consumers, businesses and financial organisations combined, according to the Payments Council.

Non-cash payments are expected to overtake cash payments by consumers for the first time next year. The idea of a completely cashless society is not so far off.

Cash is also used for money laundering and tax evasion. “Cash is bad for society in that respect,” – The Independent

The Supermarkets are already on board to support a Cashless Society as we see Waitrose open their first Cashless store where only card payments are accepted.

Along side this however, we are now seeing banks considering placing negative interest rates for savings – so effectively you pay the bank for them to hold your money.

A major high street banking group has warned more than one million of its customers could be charged negative interest rates if market conditions change.

In a letter setting out changes in terms and conditions to 1.3 million customers across NatWest and Royal Bank of Scotland (RBS) business and commercial banking, the banking group warned it might charge customers in the event of negative interest rates.

There is no doubt that the Global Economy is going to crash, most Economists not on the payrole of the banks or Government all seem to publicly agree on this, the question is not if, but when!

Now more than ever it is critical that you keep your wealth stored in such a way it cannot be stolen from you by the Banks or Government.

Historically Gold and Silver have always been used in times of economic struggle to protect ones wealth, property and land ownership is another good form of wealth although unless you can protect the land or property from theft this can be risky especially in times of crisis. Bitcoin is also becoming more and more worthy as a form of storing your wealth, a decentralised, highly secure and if required untraceable form of storing your wealth.

Be prepared for what could be one of the greatest heist’s in history and get your money out of the Bank – before it’s to late!

Please LIKE and SHARE this article now using the buttons below. The more people we have on board, the more people we can reach. And don’t forget to share your experiences in the comment box below. 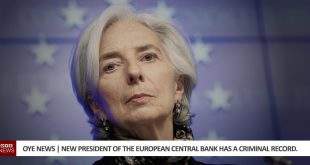 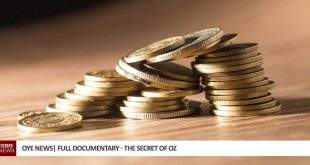 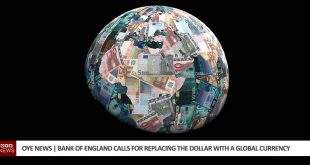 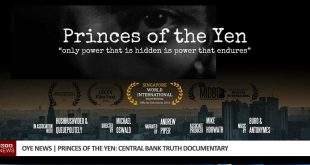 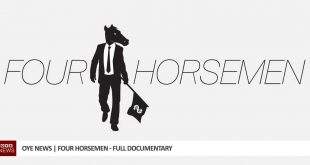 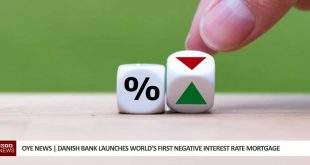 As disabled woman whom on uk benefit system,the dwp are too trying to limit what poeple able to use a new payment card system,on…role out of testing this beginning end of 2016 . Little I get not much left to buy into bit coin…I wonder how many like me be able to get by,.

On the money , can’t be anything else when they have had ,fifteen years to investigate 9/10 and instead of solutions or answers , they loss or misapropropriate a further 6.7 + trillion ,going by the 2.3 , and 9trillion figures .